Write that junior dev blog post, who knows where it can end up. Here's my story 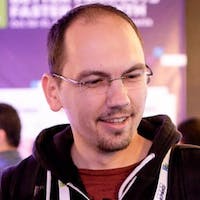 Here is some cool story that I want to share with you. Can a blog post of a junior developer be a lecture material? Find out below.

It all started with some 404 requests I spot on my Google Analytics dashboard.

That was one of my old blog posts, on the domain brunoraljic dot com, before I re-launched my blog with a different context. Old, like 2012 old. Those posts were wiped out and I’ve started from 0 again. Relaunch of the blog on that domain meant different topics so I didn't want to keep the old ones.

I still remember what it was about. Back in the time, a former colleague of mine and I had to manually merge two databases. After the job was done, I’ve decided to write it down, although that was a pretty much unique use case described. Of course, merging databases is a general thing, but how we did that task was specific. Anyway, I wrote about it.

Checking where the traffic comes from

So I felt a bit nostalgic finding out some reference still exists for those deleted articles. I’ve searched it on Google. Some of them were on Stackoverflow, but this one was something else. It was referenced in a PDF that was shared on the Computer Science module at the University of Liverpool. Open these in a new tab if you want to check. 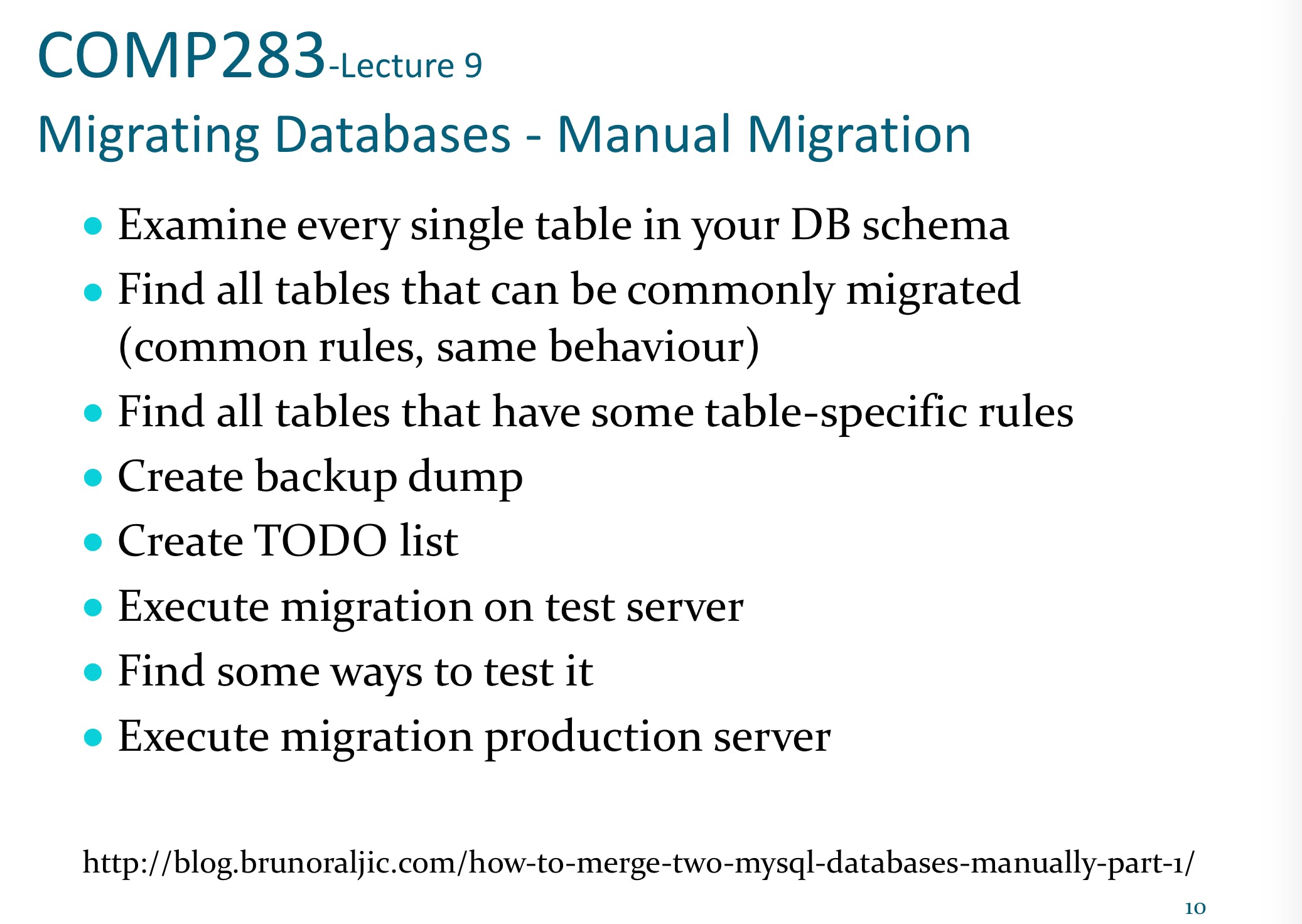 I’ve recognized some slides (6 of them) are based completely on my blog. So it’s not just a reference.

My first thoughts were that a student included it in some of those materials for exams. So I’ve played a bit with the URLs, shortened it as much as possible, and landed on Phil’s home page.

Guess what? Phil is not a student! 😅

In January of 2016 I became a lecturer in the Department of Computer Science, taking over from my colleague Terry Payne on COMP327 – a final year module entitled “Mobile Computing”. Since those initial heady days, I’ve continued to lecture on COMP327, and also I’ve been involved for a couple of years on the 2nd year module COMP283 – “Applied Database Management”.

Now some feelings kicked in! I couldn’t believe my writings end up as a material for a lecture on Computer Science studies. For me, it’s a really big thing, no matter how trivial it may sound. It’s a good feeling when you know that something you had written helped someone. But in this case, it’s even more. It’s not just a reference. It was a teaching material. So I felt a bit honored. And all of my research is happening in 2020, while the blog was originally written in 2012 and the lectures happened somewhere between 2016 and 2019.

There's even an audio recording of it!

So, when I continue to examine the URLs, I found out there are lectures, but this audio label struck me like lightning. So I’ve put my headset and played the audio version of that Database Linking and Migration lecture.

This is the recommended… I found this link last year… This is a sort of recommended approach to how you would merge two databases.

I’ve continued listening to the audio lecture for the next 8-10 minutes and it felt like I’m listening to a podcast of my blogpost. It felt amazing to hear the same thoughts I had, justified by somebody else. The whole process I was writing about was recognized and transferred to other students. And all of that came from a meaningless blog post. Amazing feeling

The true power of the Internet

Connecting people. It sounds like the Nokia slogan. But there lies true power. You have the possibility to reach someone with 0 energy spent. Almost zero. Imagine this in like 50 years ago.

So I’ve dropped an email to Mr. Phil Jimmieson. Explaining everything. At first, he didn’t reply, but that’s completely natural, having in mind Corona situation and shifting to the remote education mode (also over the emails) in the whole world.

We’ve exchanged several emails, I’ve asked him about his side of the story. And for mp3 of course. I couldn’t download it from the Uni site. I wanted to keep that mp3.

I’d like to thank you for your old blog posts. I think blogs help bring a sense of how real people are experiencing the world, and in particular, they often tell it like it is, rather than present a corporate gloss.

So I had to restore that blog

After all of this, I felt like restoring those blogs. The web archive is a good starting point for this, and now those two are back online 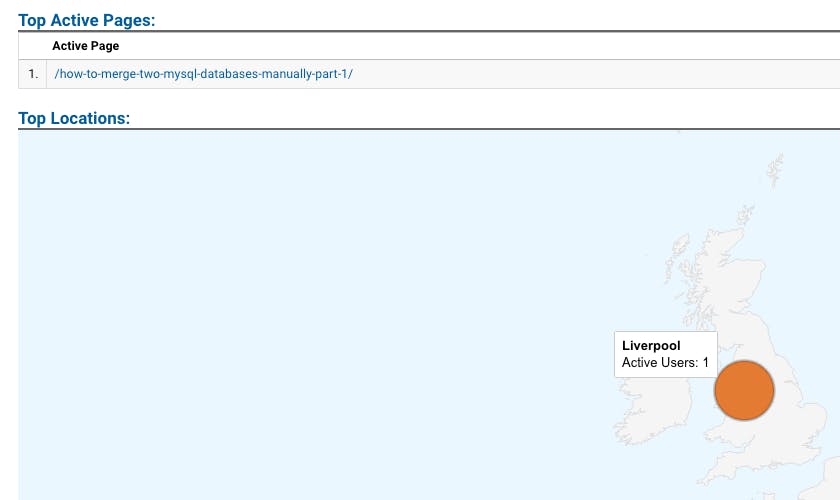 So, even today, there are still requests for those resources, from Liverpool. And I feel it was worth restoring it.

It’s good that your blog posts will be available for other people to read. I think my students found the information useful.

Your blog post as a next lecture material? Who knows…

A blog is a powerful tool. I wrote a thing or two about it while re-launching blog on brunoraljic.com. It’s a way to let your words out there. Someone can find it useful. If you keep it for yourself, then you’re limiting your potential. I’m always suggesting everyone start their own blog. Well, I’m suggesting it even to you right now! Leave a comment on what’s stopping you at the moment.

Don’t focus on the audience. You can’t start with a million readers. There will be 5-10 people in the beginning. Focus on the topic. Focus to help other people. Write something that others could benefit from. Who knows, maybe your blog post will end up as a lecture material somewhere, too. At least I haven’t targeted wide audience with this blog. It was quite opposite, I couldn’t imagine more than 2 people who could benefit from it. 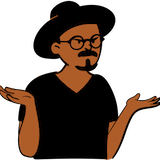 Really inspiring. Thank you for sharing the experience. 😊 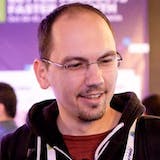 Thanks Subha Chanda, yeah not an everyday experience. It was pretty amazing when I found it out.